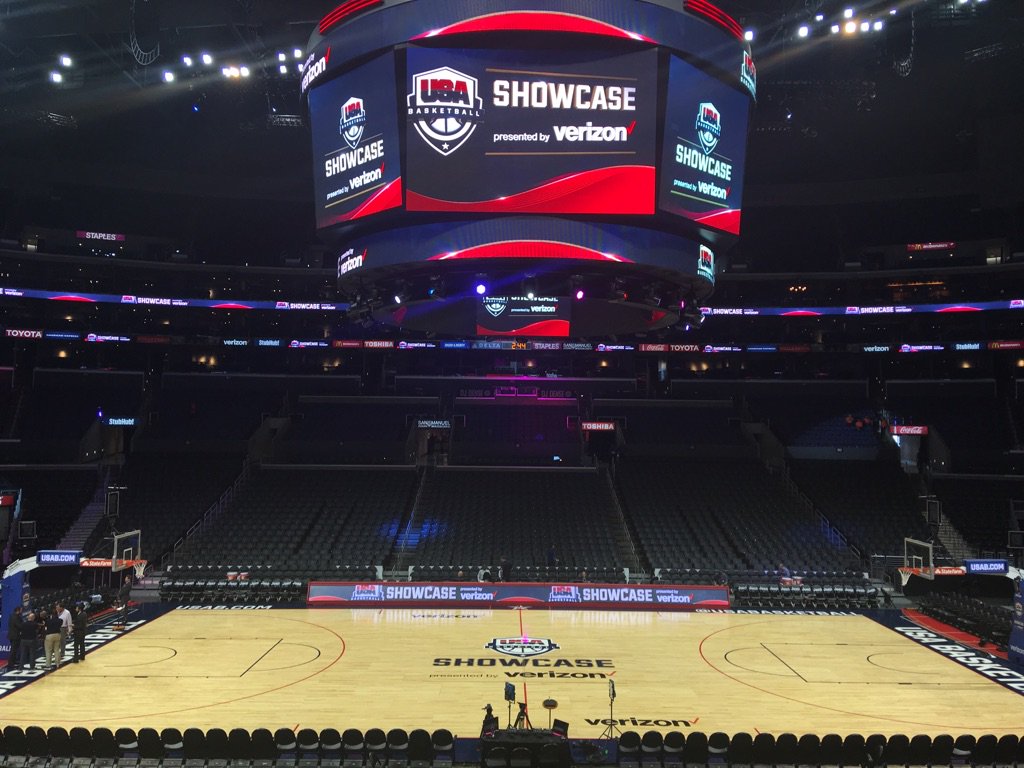 Last night, Team USA beat China 106-57 in a pre-Olympics exhibition game at Staples Center in Los Angeles. They were dominant from the opening tip and honestly there is no point in even analyzing the game. It was like watching the Warriors play Stanford; China was overmatched and overmanned. So let’s just take a look at how our California players fared:

Boogie, Klay, and KD are going to be a huge part of this team in Rio. They were the only guys to play over 18 minutes and it was obvious that these three guys alone could have beaten China. Seriously, just play 3 v 5 with these dudes and you might still win.

Draymond just isn’t going to be a big part of this team. His fire and tenacity will be great to have on the roster, but his game doesn’t fit well with a team that is already going to beat everybody by 50; the extra hustle and intangibles that Draymond brings don’t have the same incremental benefits with this team. And then you have DeAndre; he looks so big and dominant and puts up big numbers, but at the end of the night, he has a team low +/- of +6. I know none of that is necessarily but, but I just really don’t like DJ and the Clippers. Oh, and he airballed a free throw.