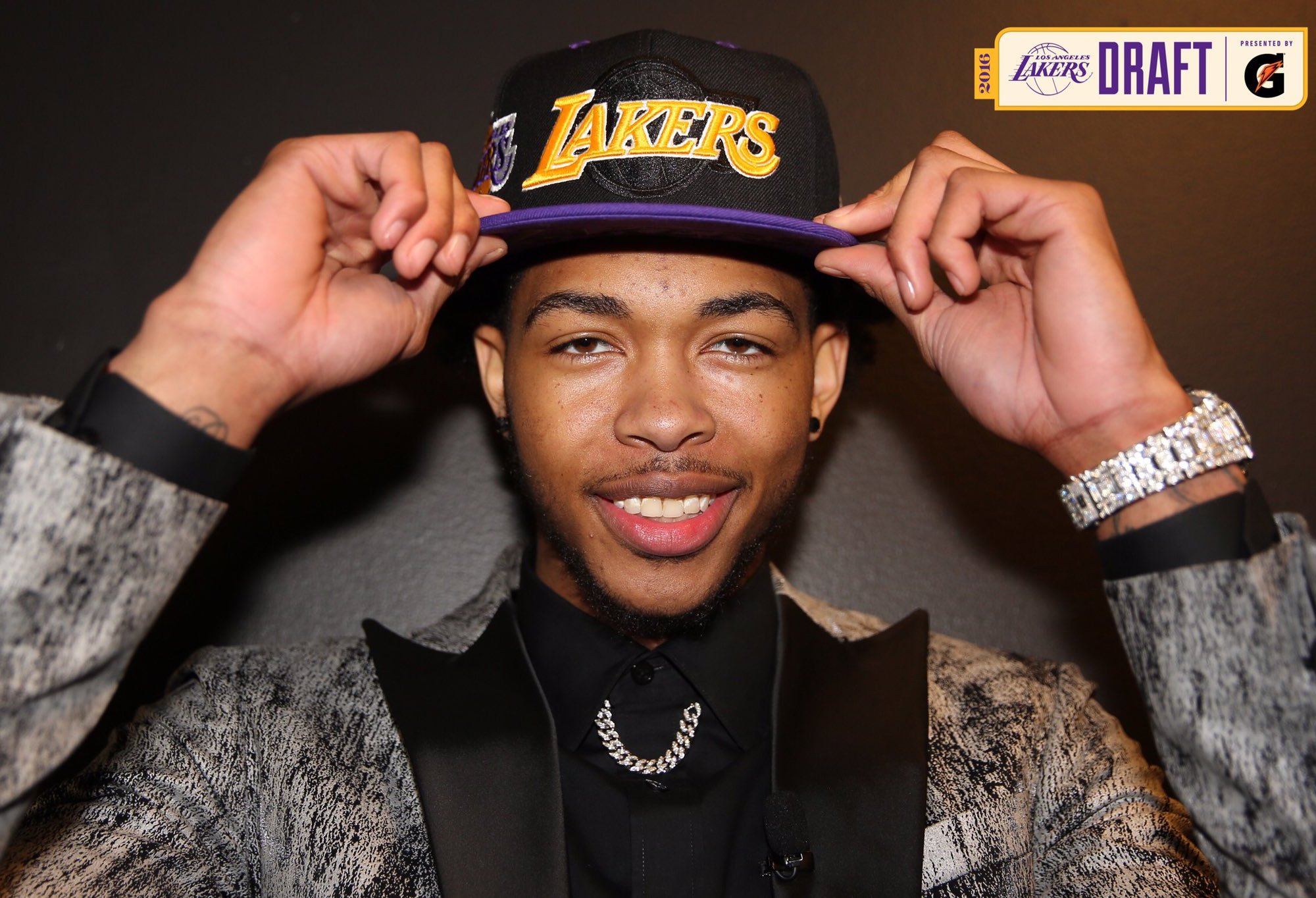 Everybody loves to give instant analysis and come to conclusions after the NBA Draft. We’re not going to do that; that would be dumb and irresponsible. We’re not giving these teams and players letter grades. These guys haven’t played a minute for these teams yet, and we haven’t seen what these teams will do to compliment these players during free agency. Instead, we’re going to give you fan excitement grades; how excited is the fan base after last night?

Lakers fans got the guy they wanted. A lengthy wing who can score and become a superstar in this league; and I believe Brandon Ingram will do that. Also, I know not all Lakers fans agree, but not trading D’Angelo Russell last night was a priority as well. He has already shown so much potential and was put in a bad spot last year, playing for Byron Scott. Unless a team threw the world at the Lakers, they weren’t going to trade last year’s number two pick; and let’s be honest, nobody was ever going to.

Two backburner positives from last night were: 1. drafting a big talented European who they can use immediately if he’s ready or stash and develop for later, and 2. with tons of cap space, there is still excitement for free agency.

Get ready everyone. The Lakers bandwagon is going to start filling up again

Sure.  It’s fine.  The Warriors don’t really have any huge holes in their team.  The big question for the team concerns Harrison Barnes’ free agency and Kevin Durant.  Snagging Vanderbilt Center Damien Jones at the end of the first round is good value.  They also got draft-n-stash PF Petr Cornelie in the second round, which is fine too.  Look, when you win 73 games in a season, you don’t really have any problems to fix.  Just grab the best player available and give yourself some flexibility in free agency.  No problems with this.

Note: Downgraded from an A- to a B, because draft night for Warriors fans started how every night since Sunday  has started; with a miserable, sick, gut wrenching feeling in their stomach from blowing a 3-1 lead in the Finals.

Let’s make a list of the Clippers needs shall we?  Wing.  Wing.  Backup PG who isn’t related to the coach.  Wing.   So OF COURSE the Clippers drafted a PF, a C, and a French PG.  Brice Johnson will probably be a fine player.  Diamond Stone could also become a good player. Individually, those moves make sense, but they don’t make a ton of sense when you actually look at the Clippers’ roster.  I understand the “just draft the best player available and figure it out later” philosophy.  But I have an issue with that philosophy when you’ve had  ENORMOUS GAPING HOLES IN YOUR ROSTER FOR WHAT FEELS LIKE HALF A CENTURY!

The Kings need a PG.  They need shooting.  They need a player who can stretch the defense and get Boogie the ball in more space.  They’ve needed this for a while and Rondo is not the answer.  Now, sitting a 8, I am sympathetic to the Kings in this respect: Hield, Dunn, and Murray were both off the board.  So the Kings moved back to 13.  It’s not a terrible idea, Wade Baldwin was there for the taking.  They could’ve grabbed Denzel Valentine, or Malik Beasley or a shooter to help open up space.  The main thing was to get a perimeter player to give Boogie some help so that the Kings could actually have a prayer of resigning him.

Which is why it is a fire-able offense that they drafted Georgios Pappagiannis, a 7 foot center from Greece, with the 13th pick.  It makes no sense, and it makes even less sense when you remember that they drafted Willie Cauley-Stein last year.  There was no reason for them to take a Center, let alone a Greek center no one has heard of.  But hey, at least the Kings had the 28th pick in their back pocket.  Maybe they’ll get their PG there.  Dejounte Murray was still on the board, and you could do worse than a long armed PG.  But no, the Kings decided to take rehabilitation project Skal Labissiere with the 28th pick.  Yes, they took a “good lord we’re going to need to work with this kid for a while” PF (which, yes, is the same position Boogie plays) with the 28th pick.  Have no fear, they got Isaiah Cousins with the next to the last pick.

Lord give me the strength 🙏🏿

If you were a casual NBA fan, and you were drunk, and you had only spent a day or so researching the draft, if you had watched maybe 10 Kings games and had only played basketball for a few minutes at recess when you were in 6th grade, then you could have done better than the Kings did last night.

Imagine you had to move out of your home/apartment in a few weeks.  You needed shelter, you needed a place to stay, and instead of finding a sensible, quality home that you could afford, and that’s in your neighborhood, you bought a concrete slab in Greece on which you could theoretically build a house.  That’s what the Kings did.