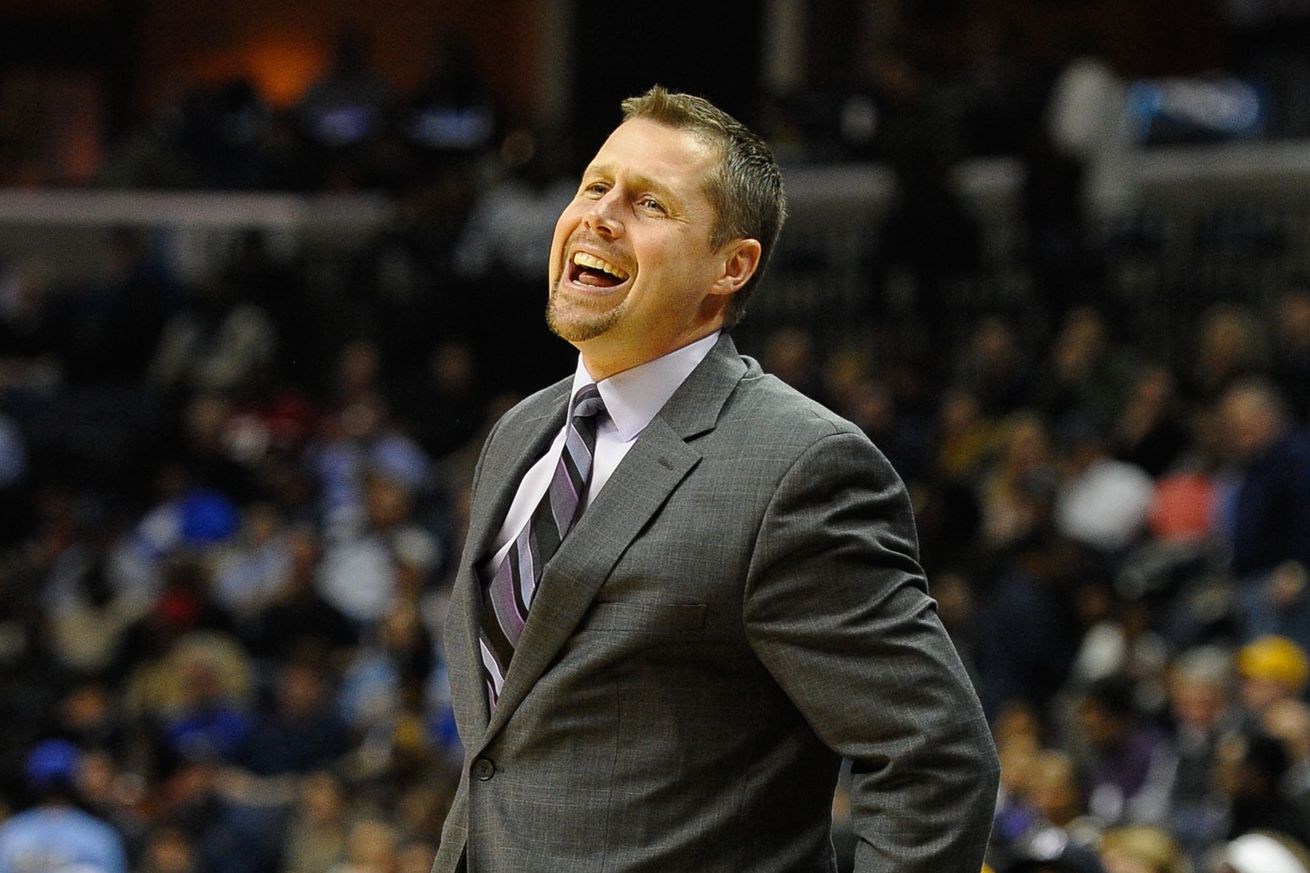 1. Dave Joerger to the Kings sounds amazing. His style of basketball would go a long way to bring the Kings back to prominence. Boogie Cousins as a more skilled version of enforcer Zach Randolph will be awesome to watch. The Kings will be a better scoring version of the Grizzlies from the last few years. Let’s hope they get Joerger signed before they think they want Mark Jackson instead.

2. Steph Curry being injured sucks. Damian Lillard by himself is almost must see TV, but the absence of the MVP is making these games hard to stay up for. And we are also seeing Curry’s real value. Draymond had a ridiculous game with 37-9-8 with Klay adding 35 of his own, and they lost. By 12. Come back soon Steph.

3. I have struggled with the debate over who I want the Lakers to eventually end up with more – Durant or Westbrook? I have officially decided on Durant. May have to write a whole post on this one later.

4. This Thunder-Spurs series has been awesome. Makes me happy that the Clippers didn’t sneak into that 3 seed in the West. We would be watching Spurs-Mavs and Thunder-Curryless Warriors right now.